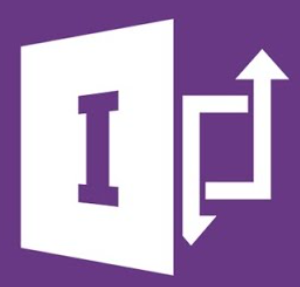 When moving from X to Y, you must know about both X and Y 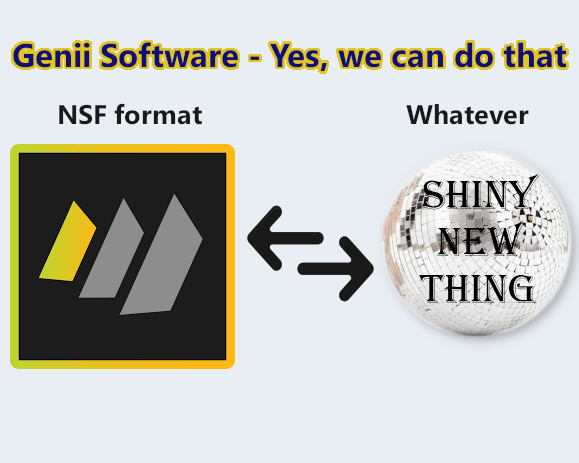 From NSF to Oh Shiny! 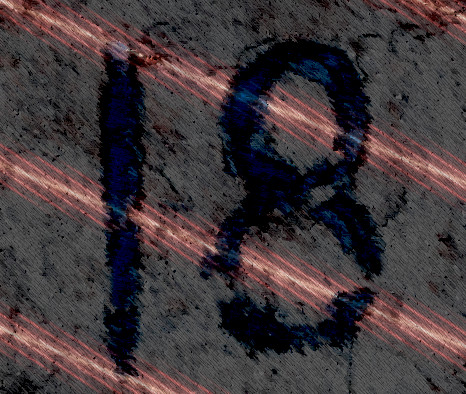 by Ben Langhinrichs
It is hardly original of me to talk about the vulnerability of interconnectedness, given the recent massive black out in the north eastern US, and the various worms and viruses which have been taking down, or at least slowing down, internet connections all over the world.  As Daniel Gross writes in his article Degenerating Situation, "Recent experience suggests that this drive for economic efficiency has limits". I wonder about how this plays into the recent worries/thoughts/blogs about outsourcing/offshoring (see Tom Duff's comments or Robert Basic's comments for example, or articles such as  this article).

I must say, I am not inherently against multinational companies competing with local companies for consulting, programming and project management.  This tends to make both sides more efficient through competition.  I just wonder if the companies who are setting up offshore support centers are watching any of these events, along with terrorist attacks in India today, with some trepidation that the sheer separation between home office and support staff could lead to vulnerability.

Mind you, my web server is hosted in a different country two thousand miles from my office.  My customers are in 42 different countries all over the world.  My business depends on an internet that has shown some serious strain recently.  I am as vulnerable as interconnectedness can make me.  Yet that same interconnectedness meant that my website stayed up when my power was out.  My business has thrived although the local economy has suffered.  Through all the attacks, the sheer scope of the internet has proven it stronger than the electrical grids which have fewer alternate paths in case of failure.  So does the interconnectedness make us more, or less, vulnerable?  Similarly, does the use of offshore firms in countries such as India, Russia, Singapore, make us more vulnerable, or less?  On both counts, the jury is still out.

Interesting thoughts... I think that in today's society, having all your eggs in any single basket is potentially a point of failure. I'm sure that people in the WTC felt pretty safe. It's America and New York, right? It's not Jerusalem, right?

Putting all your programming resources in India is no more safe than putting them all in your office building. It may be cheaper, but not any more safe. I think that groups who are considering offshoring need to start looking at contingency plans as well as cost. Maybe you keep half your staff here and half offshore in order to mitigate risk...