This post shows another difference between Open Document Format (ODF) and Notes rich text, somewhat related to this last post.  Before I start, I must acknowledge that this could be considered a difference between OpenOffice.org's implementation of ODF and the Notes client's implementation of rich text, as both could handle things differently, but it would take a good deal of work in the ODF format to do what the Notes client does.
Difference in how an Image is treated when a border or drop shadow is added.
In both ODF and Notes rich text, you can import a JPEG, such as this one, and they look the same: 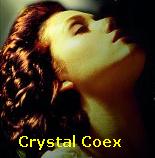 Figure 1: An image without borders or shadows in either Notes or OpenOffice.org Writer 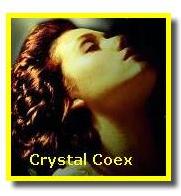 Figure 2: Shadow and medium yellow border added  to the image in Notes client
In Notes, the shadow and border are added outside the image, which is left in its original size.  This is handled differently in ODF: 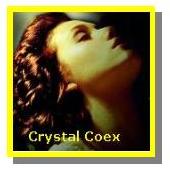 Figure 3: Shadow and medium yellow border added  to the image in OpenOffice.org Writer
If you look closely, you will notice that the border and shadow have been squeezed into the space occupied by the original image, and the image itself has been shrunk.  This can be seen even more dramatically if we exaggerate the border and shadow to much larger values: 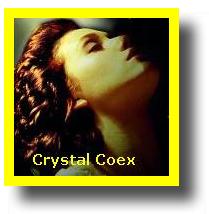 Figure 4: Much larger shadow and yellow border added  to the image in Notes client 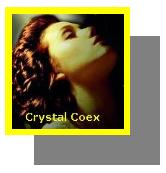 Figure 5: Much larger shadow and yellow border added  to the image in OpenOffice.org Writer
Very dramatic difference, and there is no easy way (that I have found) to tell Open Office.org Writer to keep the image size the same, or to tell the Notes client to re-size.
I have to say that while I prefer the Notes behavior, I can see some logic to the ODF logic for word processing, where you might need to designate a certain space for an image.  It is still a difficult difference to get used to.