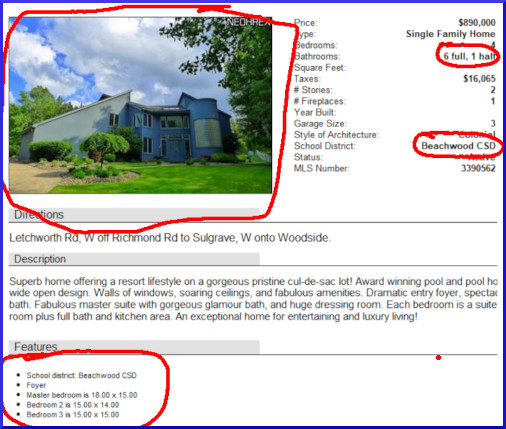 Fans of Doctor Who and David Tennant

I saw this over on Google+, and thought I'd pass it along to Doctor Who fans. It seems to be only for U.S. (or rather North America, since Canadians can get it too from what I hear). I got it from a share by Miriam Dunn, who makes these cool spirit hoods.
All the David Tennant Dr. Who for 65% off - today only